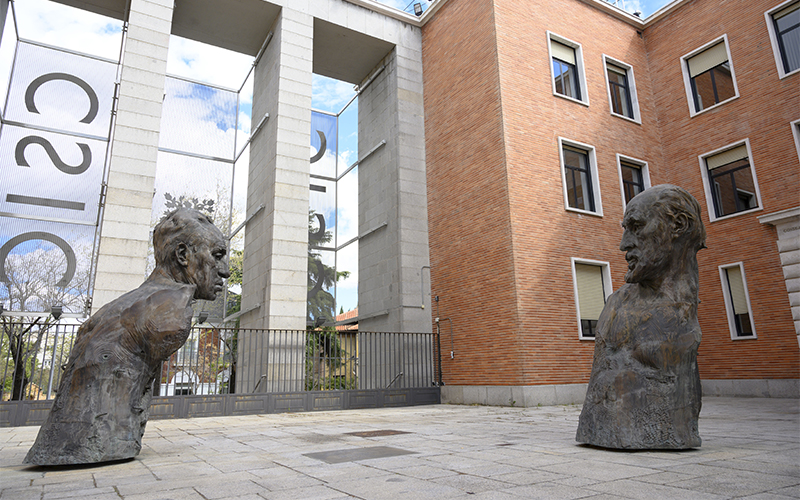 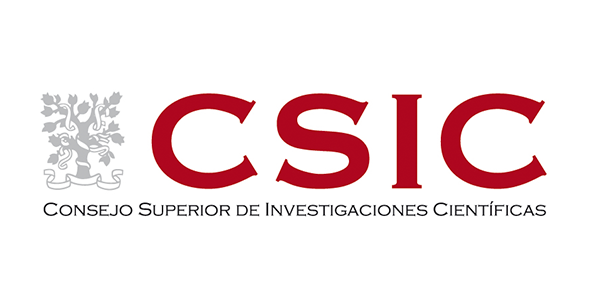 The Higher Council for Scientific Research (CSIC) is today the largest public institution in Spain dedicated to scientific and technical research and one of the most outstanding in the European Research Area. It is attached to the Spanish Ministry of Science,, Innovation and Universities through the Secretariat General for the Coordination of Scientific Policy.

Its main goal is developing and promoting research for scientific and technological progress, to which end it is open to collaboration with Spanish and foreign entities. According to its Statute (Article 4), sets out its purpose as the promotion, coordination, development and dissemination of, multidisciplinary scientific and technological research, to contribute to the advancement of knowledge and economic, social and cultural development, as well as training personnel and providing advice to public and private entities in these matters. 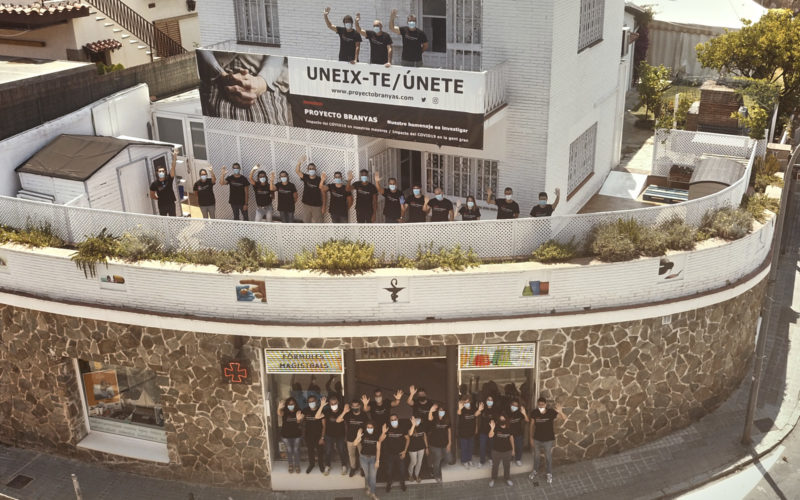 The Farmacia de Dalt, is a community pharmacy that has dedicated more than fifteen years to comprehensive pharmacological management for residents of care homes, welfare centres and facilities for people with behavioural disorders in Catalonia. The size and scope of this pharmacological management makes it the largest pharmacy in Spain for these tasks and one of the largest in Europe, with an IT system focused on pharmacological and clinical monitoring of residents in these healthcare centres , once such residents have signed express consent to receive such services..

All of the above is part of what Farmacia de Dalt calls the 5Cs FARMA Comprehensive Pharmaceutical Management System, invented and developed by them, which combines a computerised control system, robotic syringe dose and position apparatus (SPDA) and a management protocol to guarantee that residents in all types of special care facilities have immediate access to the prescribed pharmacological treatments, combining fast access to treatments with the least margin of error in their preparation/administration and guaranteeing the highest rate of adherence and pharmacological care possible. That In other words, compliance with the 5Cs indicated in its name:: CORRECT DOSE OF THE CORRECT MEDICINE, ADMINISTERED TO THE CORRECT PATIENT, VIA THE CORRECT CHANNEL, AT THE RIGHT TIME 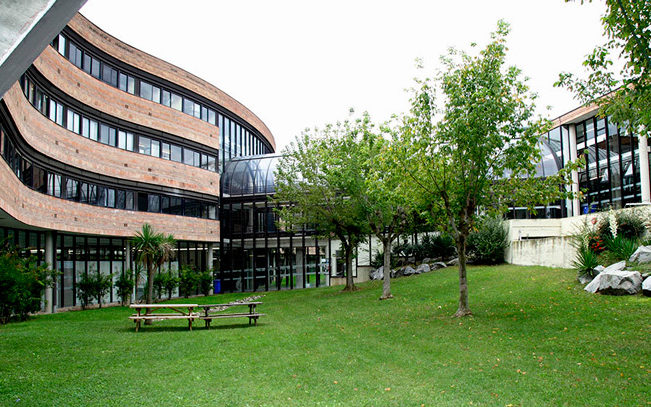 Drug Analysis Service is a center of the Department of Pharmacology, Therapeutics and Toxicology of Autonomous University of Barcelona.

Since its creation in 1990, we develop research projects in it, development and innovation for the pharmaceutical and agri-food industry. Our facilities and our team of professionals are prepared to undertake and manage any research project in these areas with guarantees..

Collaboration agreements established with other centers, together with our experience in bioanalysis and project management, allow us to carry out multicenter studies to support the registration of medicines or basic research. Certification in GLP, achieved in 2009 and periodically renewed since then, allows us to work under a quality assurance system recognized by national and international authorities.

The professionals of Drug Analysis Service we are permanently involved in our own projects or as researchers who are members of basic and applied research projects, that allow us to acquire new knowledge and make our experience available to the scientific community.

Help us research to avoid history repeating itself

WORK WITH US
Go to Top